What Cars Would You Buy With 8 Hours Of Swift Money?

It was reported late last year that Taylor Swift made a million dollars a day in 2015. Despite how accurate that figure may or may not be I wish to play a game. Imagine you got to meet Taylor and she was so impressed with your charm and car knowledge that she decides to fund your dream garage. So she gives you 8 hours worth of her pay. Beyond that the government also decides “You know what? We don’t need to tax any of that cold $300+K. You deserve it all.” I would completely agree with that statement government. I do deserve it all.

Here are the rules: You have to have at least 3 cars (can have more)
At least one 4 door car/truck, one sports car, one pre 1990s car
$333,000 is your budget
List average price of your choices next to them 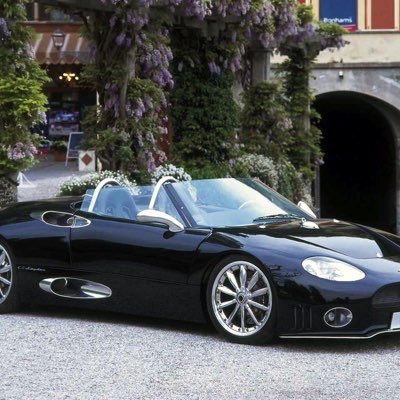 So gaudy it will trigger a gag reflex, the ultimate expression of style over substance. I love it :) 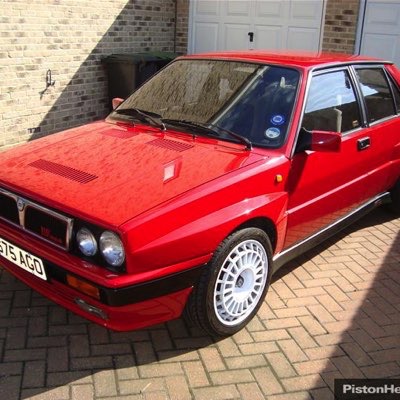 The most accomplished 4 door car to ever exist ever in existence...ever. Who am I to deny it a spot in my garage. 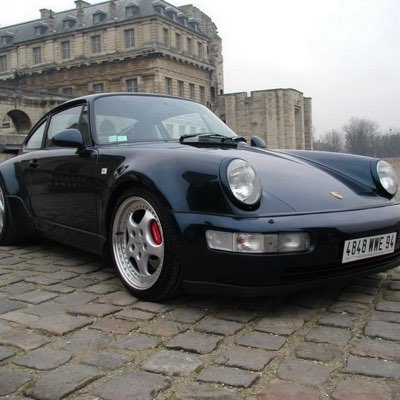 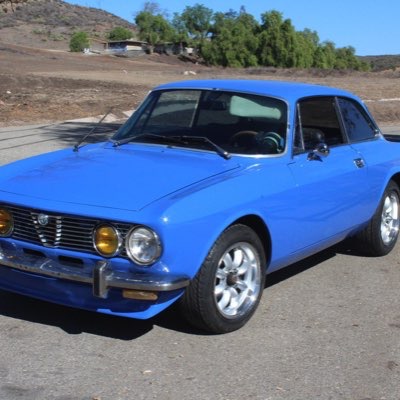 Everyone has to have a daily driver and no one could have a more charming one. 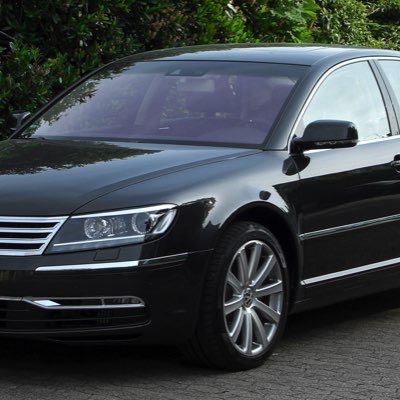 The most bang for your buck in the luxury department. 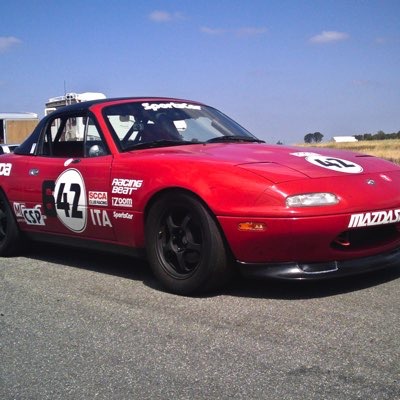 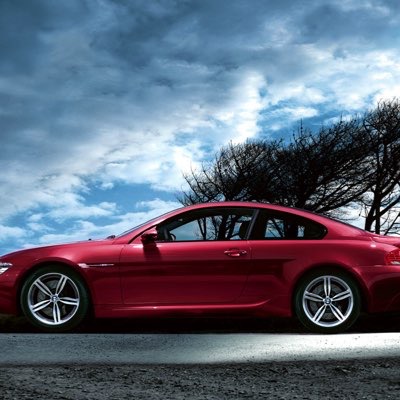 A 500 bhp superiority complex with enough tech to beat you in a game of chess. 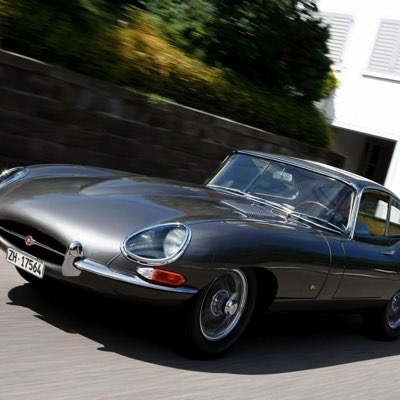 No one says it better than Enzo: “the most beautiful car ever made.” 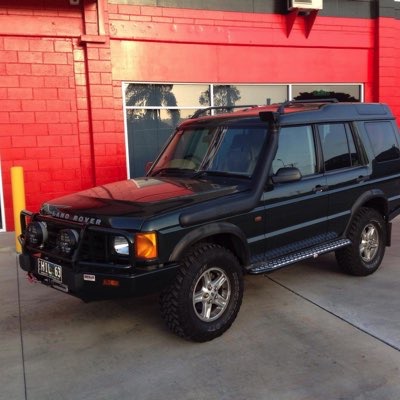 Dirt cheap, widely available. Ready to be turned into an exquisite expedition vehicle. 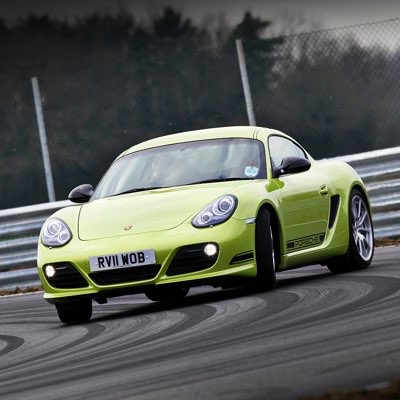 A katana-sharp tool for showing off a lack of skill on road or track. 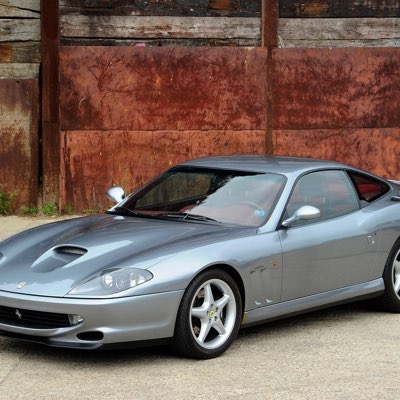 Luca Montezemolo’s return to what a proper Ferrari should be: a front-engined V12 grand tourer. 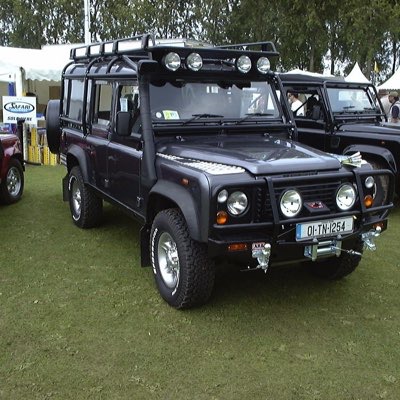 Can you think of anything else that is both ex-military and extremely trendy? 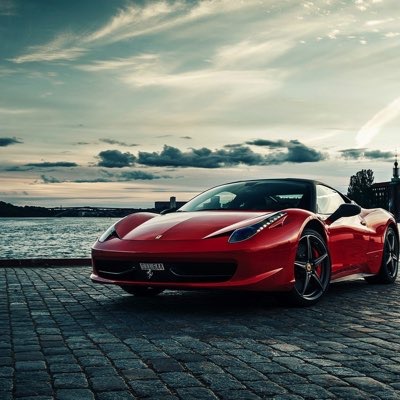 Ferrari proves to the world that they can still make a pretty thing. 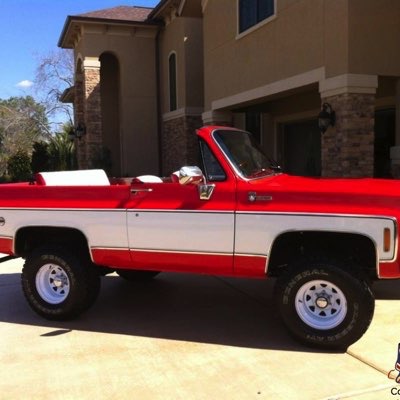 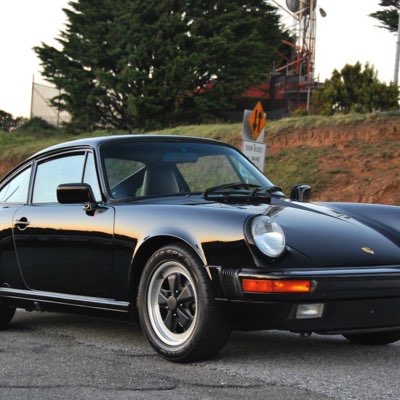 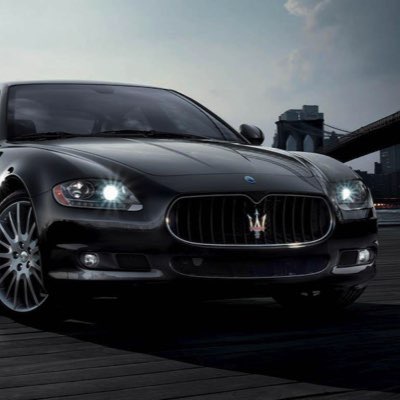 Thank you marketplace. Thank you for being scared of this small number manufacturer.
Porsche Alfa Romeo Miata Spyker