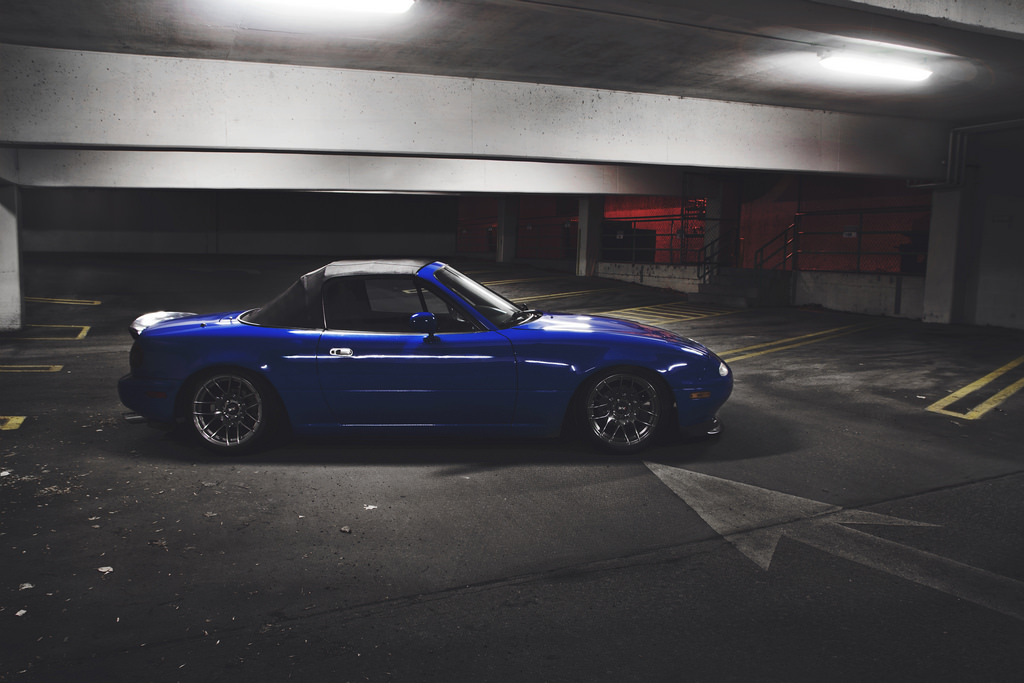 If you want attention, this is the car for you, boy or girl. Boys, you will be flocked with girls wanting rides with you. No joke, by the dozens. The best part is the MX-5 is truly fun to drive and though its not powerful, it is little and very light so you can show off within the speed limit. Ladies, there is something about a girl who knows how to drive stick, not just shift but knows how to drive. Heel toe, driving lines, late breaking the whole picture. The Miata is the perfect place to start. It has enough space, good gas mileage, almost indestructible, and if you do break something they cost almost nothing to fix. Personally, I believe everyone should start with an MX-5. 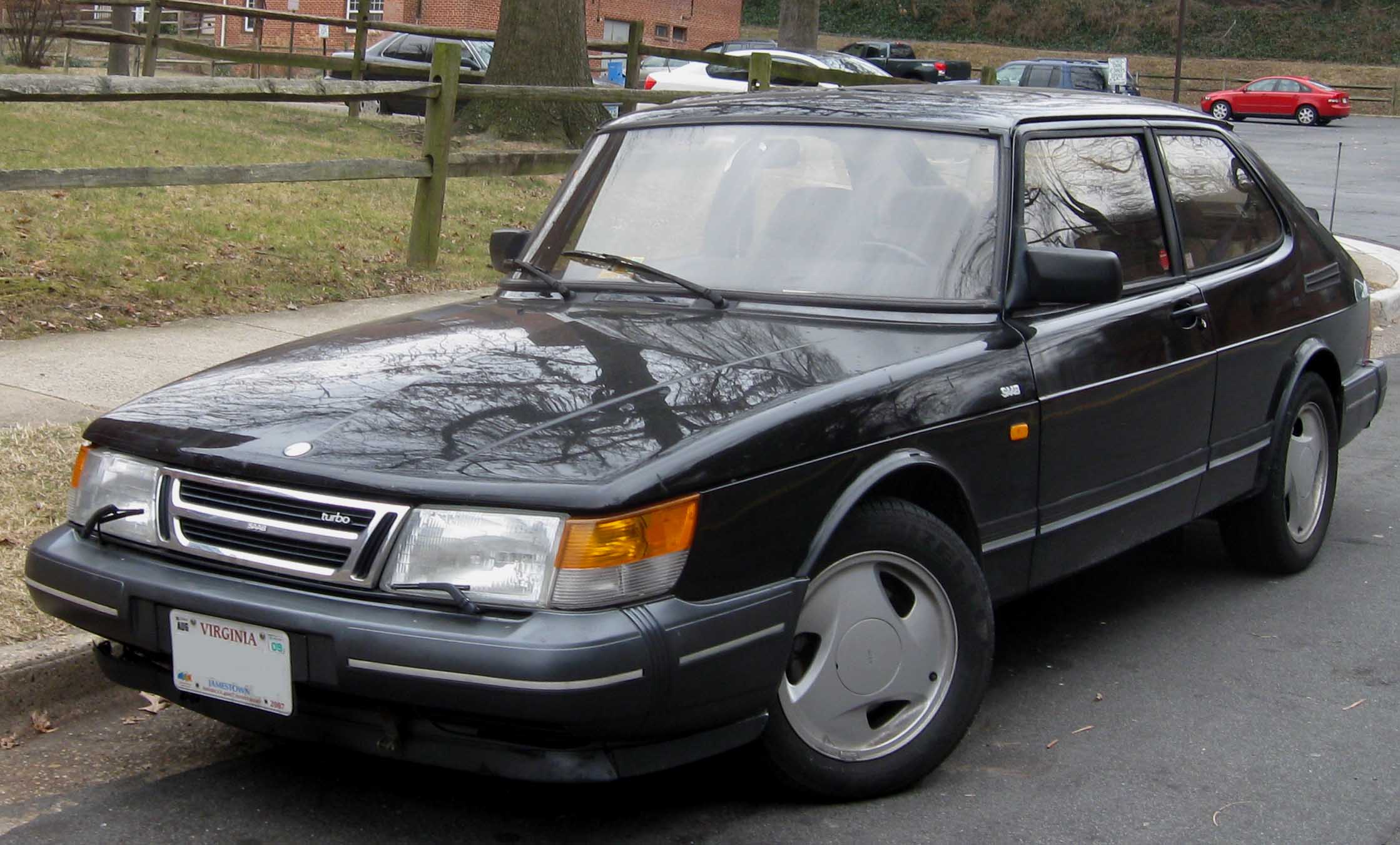 The 900 turbo has been set aside for true enthusiast. Top Gear says you can't be a petrol head unless you own an Alfa. In the States I would say you cant be a car guy until youve experienced an early saab. There is just something special about getting into a cockpit with a wrapped glass windshield and an ignition where your overly complicated coffee would normally sit. Driving the car is equally unique. A high center of gravity, front wheel drive and an angry turbo that is sick of constantly being overlooked all combine for a very exciting result. Everything about the car is an acquired taste. The obtuse shape repel many, but the few it charms tend to stay under its spell for a lifetime. 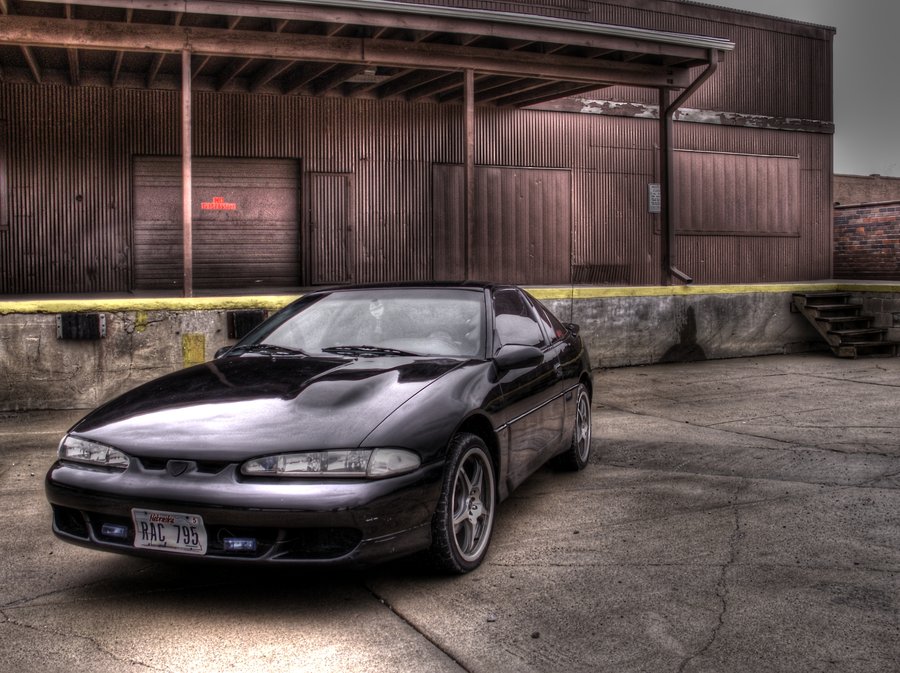 Whens the last time you felt like you could smell a Unicorns breath while soaring on the back of an eagle and eating a pastrami sandwich?

If your answer is never, then you haven't had the good fortune of driving an early 90's Eagle Talon TSI AWD.  Mash the throttle and 200 eager ponies are corralled for a brief moment of turbo-lag, and then unleashed, creating a surge of power that can only be equaled by Chris Hemsworth in a gladiator costume.

While this brutal performance should be enough, the two-headed genius of Diamond Star Motors did not stop there.  They fitted a coupe-aye body which is so classically beautiful that Enzo Ferrari's nephew Francesco Ferrari famously said the 1993 Eagle Talon was the most beautiful 2-door american-japanese amalgamation ever manufactured between the years 1992 & 1994.

Since this sort of beauty and performance is not wasted on the young, the early 90's Eagle Talon is the perfect car for that high-school aged boy who thinks hes invincible and that the world can be conquered. At the wheel of an Eagle Talon, that sentiment may not be far off. 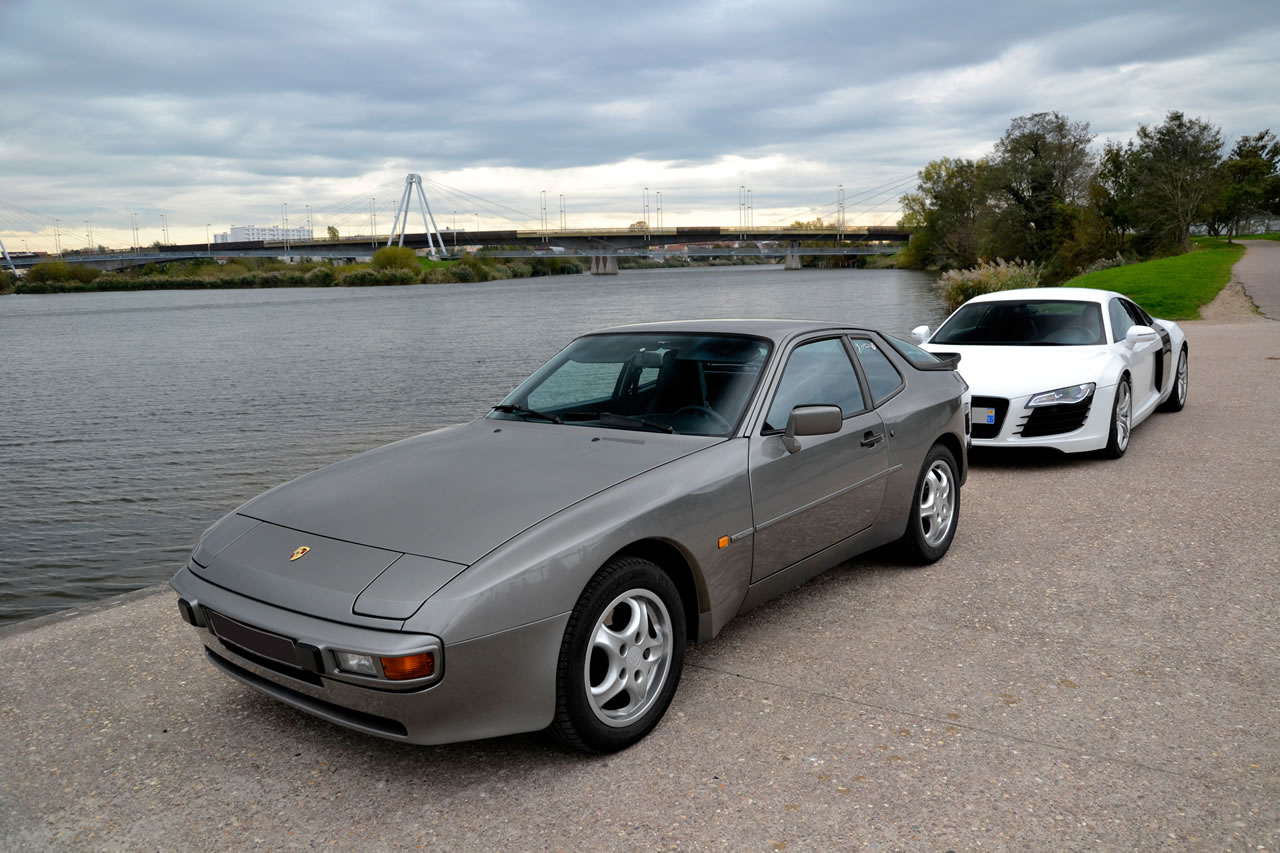 The 944 is reserved only for the elite. Those who have superior intelect, exceptional dance moves and a biting wit. Some might say the 944 is a thinking mans Ferrari or Aston (they would be really stupid but...maybe). This Porsche has ample space to carry all your books, tennis gear, and your very full private life. Full seating for 4  (as long as you are no taller than 5'4" and very skinny) to escort whoever you choose, all while getting a very economical 27 mpg from the exquisitely engineered inline 4. Owning a Porsche puts you into the highest of social brackets. Its pretty much like being a member of the illuminati. You control everything and get to choose who rises and who falls. So if you get a shot at one of these exquisite motor carriages, I would suggest you make it rain and stamp your passport to a better life. 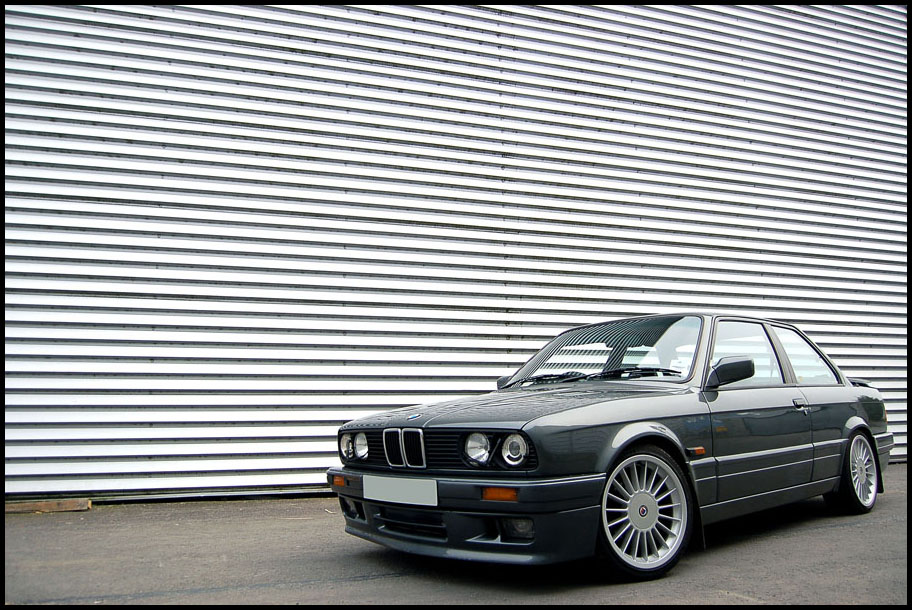 If your main goal is to show off your style and swagger, there are few sub-5k cars that can pose better than this Bimmer. What ever you want from the car you can have: It can play classy, aggressive or egotistically confident (Douchey). It all depends on how you dress it and how you dress in it. If your idea of dress shoes are your cleanest pair of nikes, then I would predict you would want halo lights, oz wheels, and a sound system with too many woofers. Maybe even a coffee can exhaust to announce your arrival 2 miles before you actually appear. Some subtle factory ground effects and a nice set of period rims would be my suggestion, then you won't have to say a thing because clearly you have all the right answers.

What car do you/did you have in highschool? We would love to see some pictures! Post them in the comments. If you have any objections to our list you can tweet them to @TheSmokingTire