When ideal is not ideal 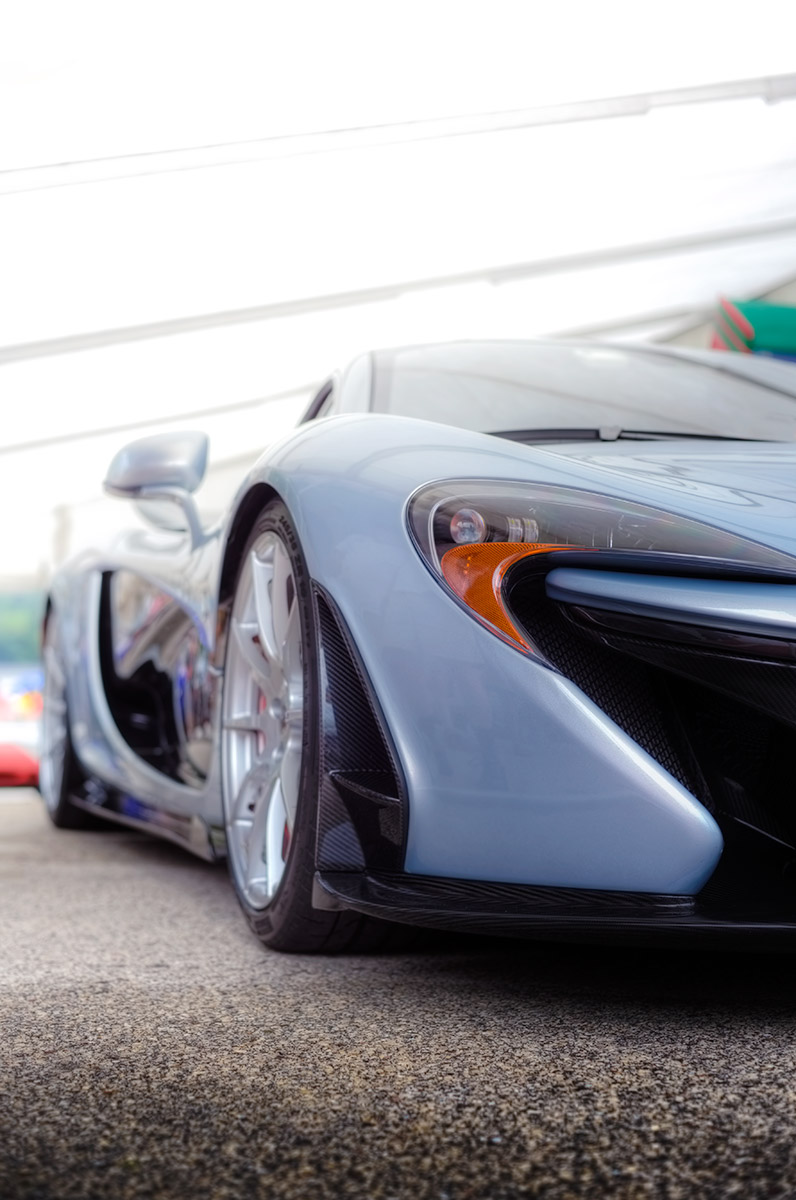 The cars we all lust after, these mid-engined sculptures of straight-line speed and blistering cornering abilities, they captivate us. Cars like the Murcielago, Enzo, Zonda, NSX, and P1 are the hyper-halo-cars we all claim we would drive daily if we had the available funds to do so. Even the more humble and otherwise uninspiring attempts at proper weight distribution have become cars of envy, like the Porsche 914 and Toyota MR2. But there is something wrong with these cars. The exact thing that makes them all so distinctive: their mid-engined layout. You see, all mid-engined cars are stupid.

Of course, what I mean is all road-going mid-engined cars are stupid. Race cars have a reason to be mid-engined. Bud there is no point to road going mid-engined cars. No one, on any public road in any car, will ever be going fast enough that they need to be driving a car that necessitates the superior balance of mid-enginedness.

When you do see a person driving a mid-engined car, they look ridiculous. The design of the mid-engine layout exists purely to put the heaviest part of a car toward the center so weight is distributed evenly. It is more balanced. The math checks out on that, but the idea is unrealistic for our heavily governed roads. It is ideal for track use, for race cars. Again, no one will ever reach speeds on public roads that would necessitate ‘ideal weight distribution’ and anyone who does reach those speeds is far too dim-witted to be capable of handling the unpredictable nuances of a mid-engined car. They will crash. And the video will be on YouTube with a title IN ALL CAPS WITH FOUR EXCLAMATION POINTS!!!! (LOSER REKS BRAND NEW FERRARI!1!!)

This will be you

Don’t misunderstand, a mid-engined layout is more balanced. But when control is lost in a mid-engined car, regaining control is hopeless. The higher threshold of balance creates a more untameable beast when unleashed.

So mid-engined cars end up being a tool for tools to pose in, the basis for an argument supported entirely by incomprehensible numbers pulled off an online review, a pretty picture reposted on shallow motivational Instagram accounts.

In reality, they are silly looking and impractical. Practicality and sensibility were sacrificed on the altar of the god of speed. But as you can see, this God is merciless and will only bring you shame.

The only reasonable sports car is one with the engine at the front and driven wheels at the back. Many of them (except you, Audi) have the engines mounted behind the front axle anyway, so most of the desired balance is retained, but the driver doesn’t have to sacrifice his dignity, or his luggage space. And that’s the way it should be.

The best cars have their engines in the front. These are the Grand Tourers and the Sport Coupes. Aston Martin DB9, Ferrari 550 or 365 Daytona, Mercedes CL600, BMW Z4M Coupe, Porsche 928 or 944. These are a gentleman’s car. And they are not stupid.