Brain Surgery is About to be Easier, For Cars at Least 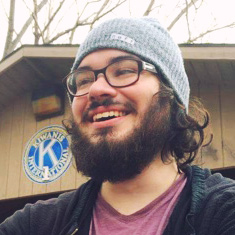 In the world of DIY with our 3D printers, CNC machining and armchair engineers in Autodesk it would only make sense that someone would delve into the brains of whats sitting in our garage and tell themselves: “Why, yes, I could do better than all the engineers at [insert car company here]”. Of course, there’s a good chance you could. Afterall, when a vehicle leaves the floor its engine has to handle an amazing amount of variables: Octane rating, ambient temperatures, Mother Nature, Oxygen content, and normal wear and tear. One regulator of all these variables is your ECU/EMS (Engine Control Unit/ Engine Management System). The ECU is a computer inside of your car that monitors things like how rich the oxygen is or how explody your gasoline is and changes engine variables accordingly. But again, even the ECU has to be ready for a wide range of variables. While race cars have their engines tuned for every track with fuel use being measured down to the nanoliter, road engines have to be ready to run with that 76 octane you got at the empty turnpike in Tennessee. 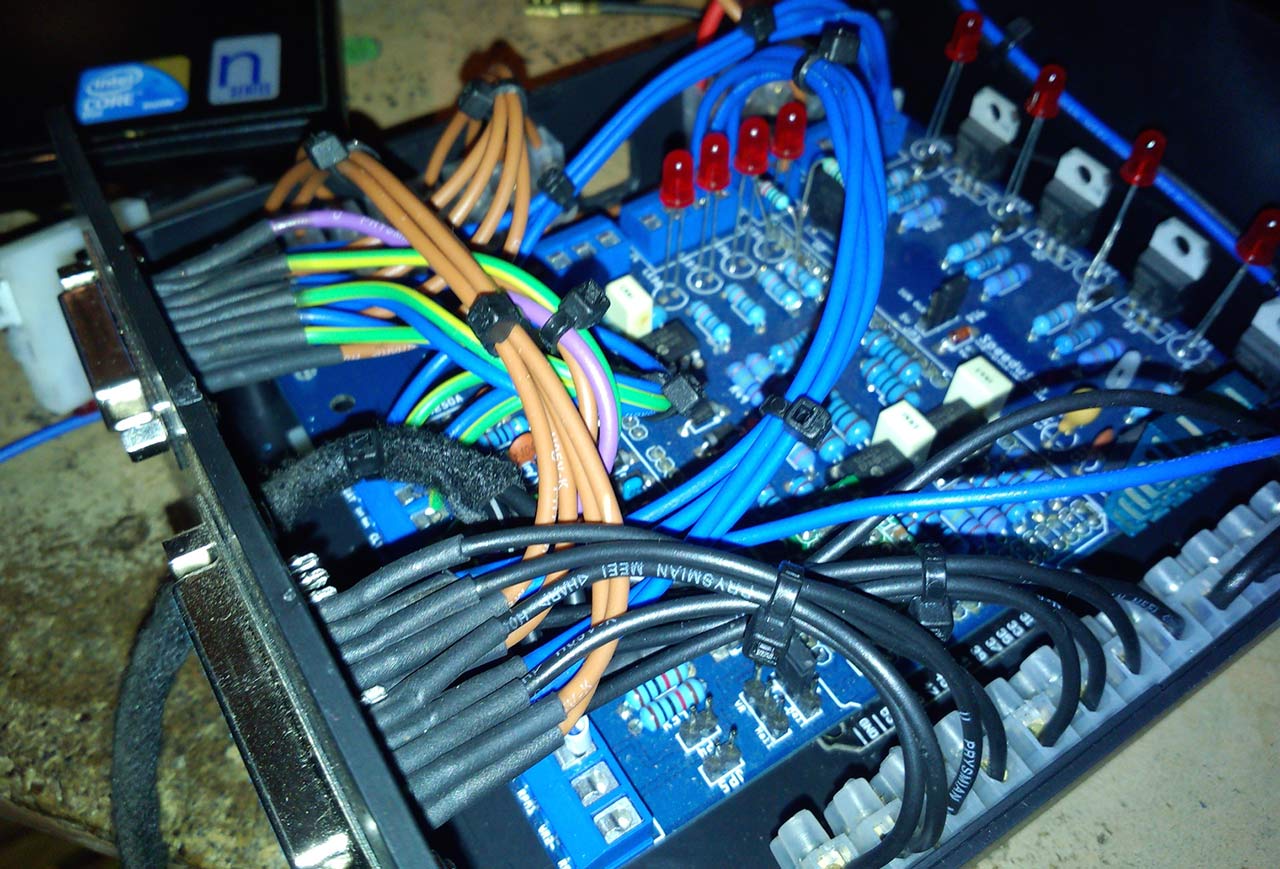 Some companies, like APR, flash the current EMS/ECU with multiple options, so when you’re running high-octane on a track you can expect more performance as the engine is aware of what fuel you’re using. However, with a pricetag of around $500 this may not be an option for everyone, not to mention the lack of customization. Flashing the ECU still uses the stock computer, just with a different set of parameters while running it. Ultimately, except for R&D it costs APR little to program your ECU, but those savings aren’t extended to you. Other implementations include a piggy-back system that is plug and play from Megasquirt, for a mere $1,600 or a system that goes through your OBDII port, like Tactrix, but that isn’t as “open” as a software as one would hope.

This is an open-source, fully-customizable EMS that runs off the Arduino board, a mini-computer for a mere $40-70.

Which is what brings us to Speeduino. This is an open-source, fully-customizable EMS that runs off the Arduino board, a mini-computer for a mere $40-70. Imagine downloading different profiles from other dedicated enthusiasts of your car for elevation or other environmental changes, having track-day loadouts for those high-octane runs, and even settings for gas-sipping economy on long trips (or perhaps a rev limiter so the valet doesn’t pull a Ferris Bueller on you). Further, the information the ECU records is extensive, and with the Speeduino it’s all available to you. It turns your on-board computer from a black box to a glass house. Never again will you wonder what your spark advance and duty cycle are (or more applicable things to the layperson like coolant temperature).

Another interesting aspect of the Speeduino occurs when you overlay those recorded measurements onto a dashcam. Suddenly, you have the ability to analyze your runs. You can review how soon you turned and whether you could have squeezed a few extra RPMs when exiting the apex. Take this video for example, it’s like we’re playing a video game

While the project is still in its early stages, there’s no reason that this shouldn’t become common. There’s a time in the near future where tuning and modding a car won’t just come down to turning a wrench, but a few mouse clicks as well. If you have the time, gumption, know-how or curiosity, check out Speeduino for more information.