Many people clicked buttons and emptied their wallets

People are going bananas for the Model 3 as orders for Tesla Motors’ first mass market electric sedan reached 276,000 in the first 48 hours since its reveal, according to tweets from Elon Musk on Sunday.

Tesla started taking $1,000 order deposits on March 31, the day of the reveal and by Saturday night the figure had reached 276,000. That’s more than a quarter of a billion dollars worth of deposits. Mr. Musk estimated the average selling price of the 3 will be $42,000, meaning the company has already theoretically secured over $11 billion in sales, for those of you who are too lazy to open up your phone’s calculator. Big numbers.

And nobody had even taken one for a test drive that night yet.

Production of the Model 3 is slated to begin in 2017 with deliveries starting at the end of that year.

Musk specified details of Model 3 include its $35,000 base price, capability of supercharging, standard Autopilot, and range of at least 215 miles. It will seat five and come in both rear wheel drive and all wheel drive variants. 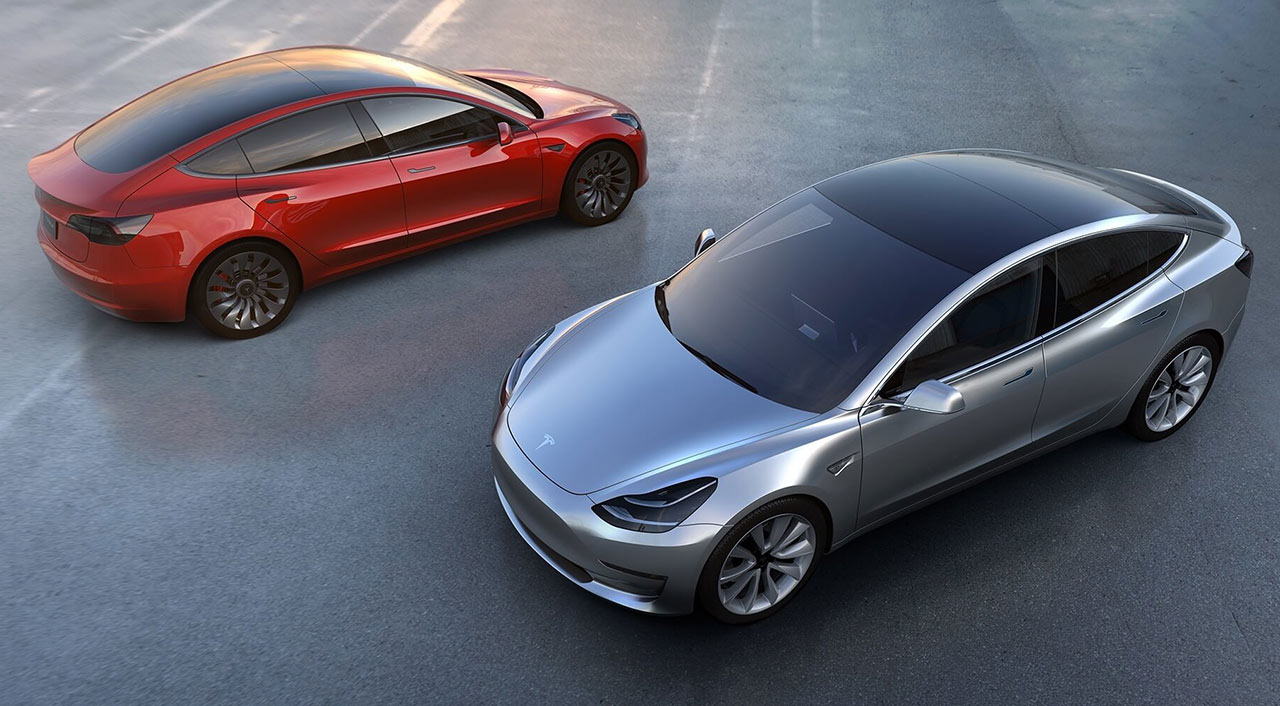