Packed with nuts, there is no substitute 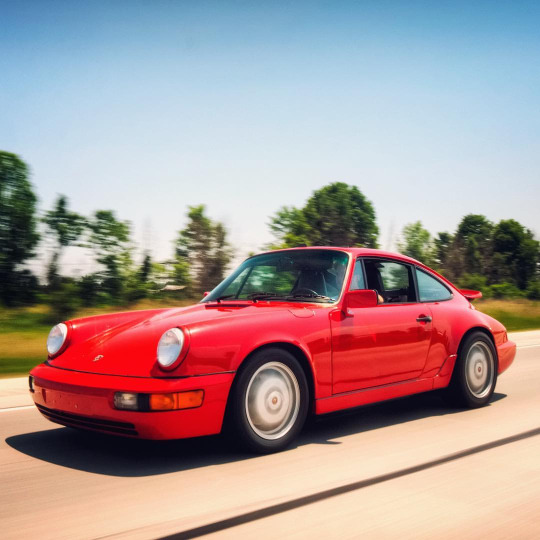 Living in today’s world means enduring a constant storm of vocal opinions and ridged viewpoints. So naturally we crowd under branded umbrellas with people that have similar appreciations. However, once you are safely shaded with all your like-minded friends, you’ll find you are still a part of a diverse group. Even though we may all be huddled under the same shelter, little posses form within the mob. Let's take a look at some Porsche posses.

If Porsche culture were a Snickers bar, the air-cooled faction would be the peanuts. The liquid-cooled cars far out number the air-cooled at this point, but without the fan clad bunch, the whole culture wouldn't be the same. These happy geezers are generally very accepting and will wave at anyone with a Porsche. They were raised watching the old cars race and probably still own their first 911. No mods, no stereos just wax and oil. They have often owned a number of different front or mid mounted Porsches but always revert to classic 911s.

More recently a new crop of #aircoolednuts have sprouted. The number of younger, #trendy enthusiasts seems to be growing more rapidly than Magnus Walker can get another post on Instagram. Will these new followers still love the air-cooled 911 when they are too pudgy to fit into their skinny jeans and all the boutique coffee shops have closed due to market saturation? Only time will tell. 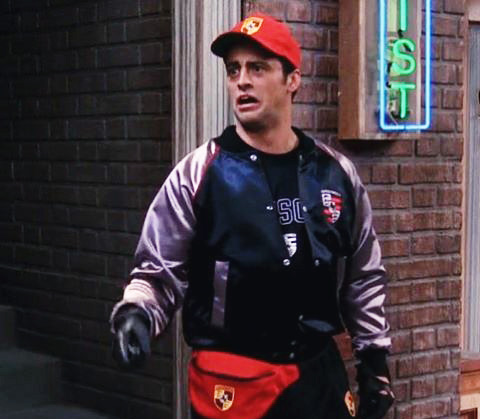 Next to them are the Porsche fanboys. These people love everything Porsche. They praise the obviously terrifying Panamera Hybrid's build quality and technological advancements. So blind is their loyalty that they will even find a reason to admire a Tiptronic 996 Cabriolet - "Feel how smooth it shifts and look how convenient these gear selection buttons are." To them, Porsche is completely faultless. You may even see them with a Porsche timepiece. These guys are the most likely to own modern Porsches. They may have a Cayenne tow car, Boxster Sunday driver and a 997 daily and will also wave at most everyone.

There are some Porsche enthusiasts that can’t justify the swollen price of peanuts and seek out special pieces of caramel and nougat. Most prominent are the 928/944 enthusiasts. Many of these guys like to “build” their cars. Modifications range from aftermarket wheels to forced induction. When asked about their opinion on the 911 they usually respond with “Dude I’ve smoked so many of those things” or “Yeah I drove one of those once, wasn’t super impressed.”  Now you will find purists that live in this group or Porsche enthusiasts that are new in their walk so they haven't made the jump to a 911 yet, but the most prevalent ingredient here are tuners. Who could blame them? The 944 and 928 are wonderful platforms. These guys generally will only wave to other front engine guys, if at all. 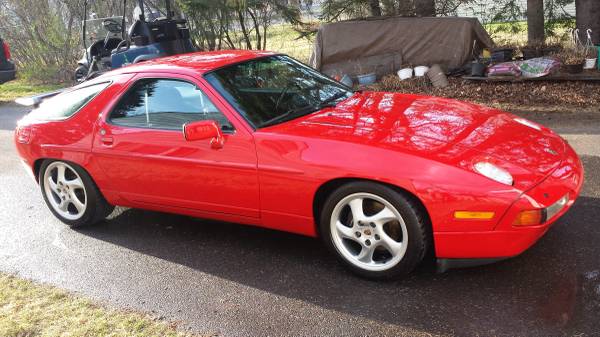 Cayman owners have typically had a few other Porsches and wanted something a little modern but didn’t want the size or weight of a liquid-cooled 911. Many of the Cayman's owners out there aren’t really Porsche enthusiasts, more style/status/Instagram enthusiasts. But the ones who are Porsche enthusiasts love driving and wouldn't give their car up for anything short of a GT3. These guys are too busy working their wheel to wave.

Then there are Boxster/914 owners. Unless they are owned by the previously mentioned fanatics, this group sits in the background just happy to be in the wrapper at all. They truly are the black sheep of the group, the partially hydrogenated soybean oil. They will wave at anyone who waves at them but they don’t expect anyone to acknowledge them.

Sprinkled through this constantly growing group are different kinds of enthusiasts. Each with their own flare like RWB and the aforementioned Magnus Walker who throw convention out the roll-down window and do what they love. 914 modders who stick 993 and turbo engines in the back of featherweight targas and the supercar owners that get to live millions of people's dreams on the daily. It is a very diverse group but we all chose to stand together because we have a great appreciation for the engineering, design and care taken by a forward thinking family, Porsche.

PS if you LS/350 swapped any Porsche you are the allergy information of the candy bar. You are the saturated fat, the high fructose corn syrup and all the other poisons that unfortunately tarnish something great. You are a twinkie, so please stick with your soft, fat Camaros.