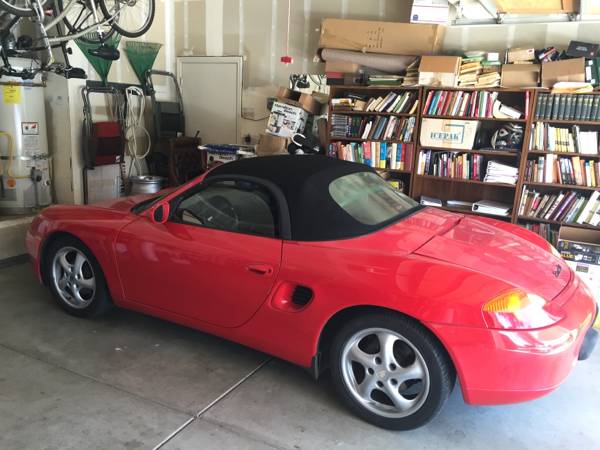 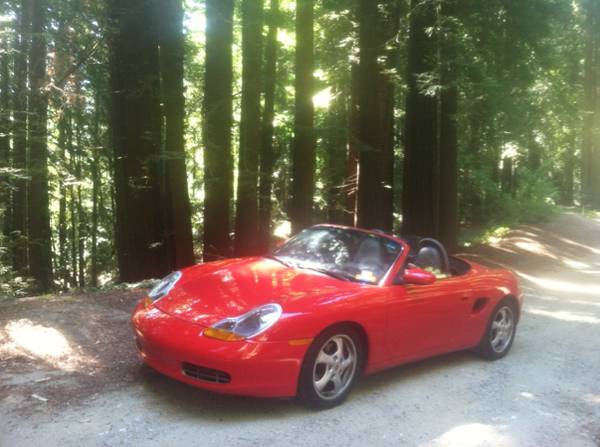 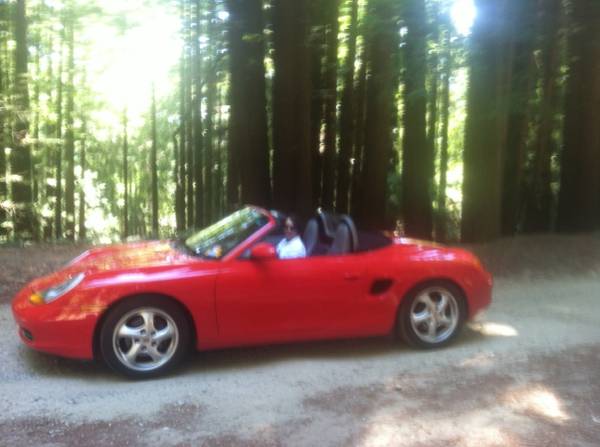 The Porsche Boxster arrived in 1997 as the first modern Porsche. Prior to the Boxster, each Porsche model was a derivative of a car that had been around since at least the 70s. All of a sudden, we had a practical, capable, mid-engine, convertible sports car marketed as an entry-level Porsche. The public loved the thing.

Twenty years later, we are reaping what others sewed. The entry level Porsche depreciated as fast as any other German car, hit rock bottom and kept going. The depreciation is almost uncalled for. A Boxster isn't unreasonably unreliable. It has a trunk in the front and back, and doesn't get terrible gas mileage. Plus, its a convertible Porsche. For much less than 10 grand.

Its a screaming deal, really. What could a person buy instead? A high-mileage 3-Series or a relatively nice MX-5 Miata? People who drive those cars are called posers anyway, so why not be called a poser in a Porsche? Sure you might not get taken seriously at your local PCA meet up, and you'll get beat-up at gas stations outside of urban areas, but a $6,500 Porsche is too good to pass up.