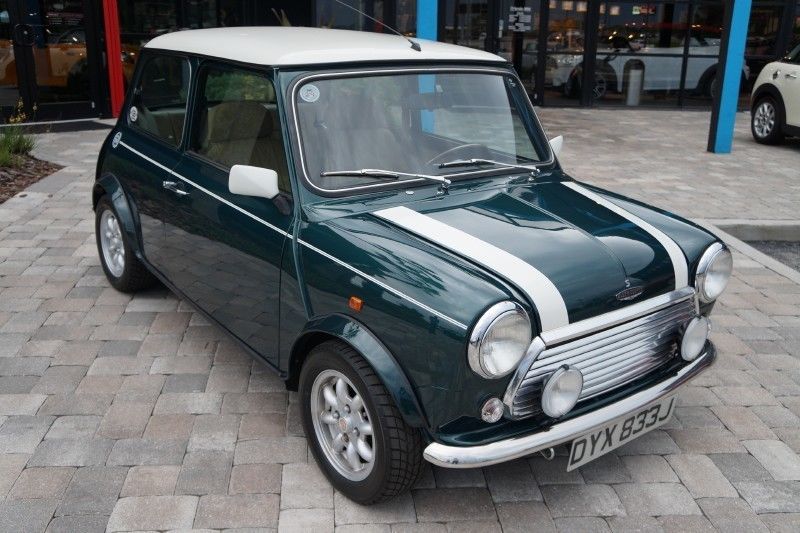 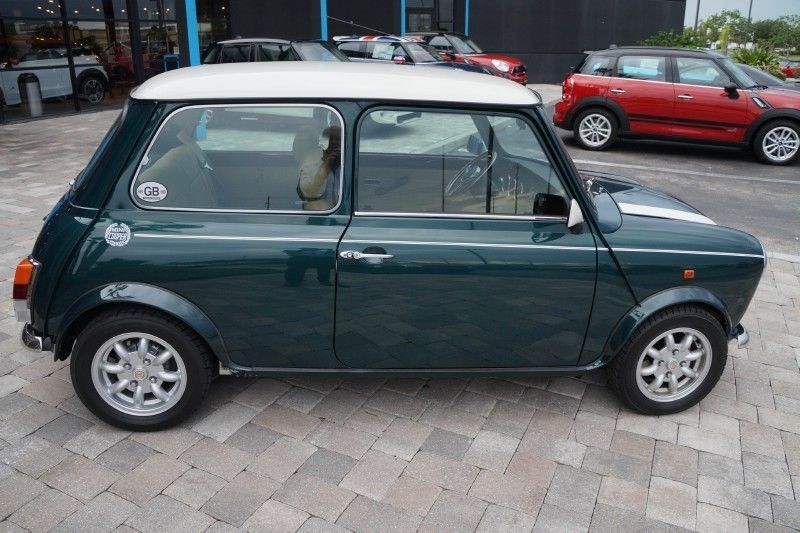 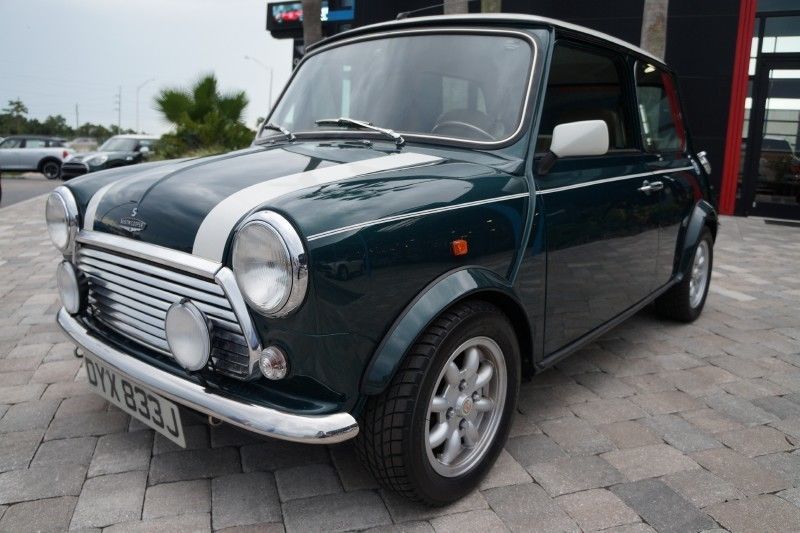 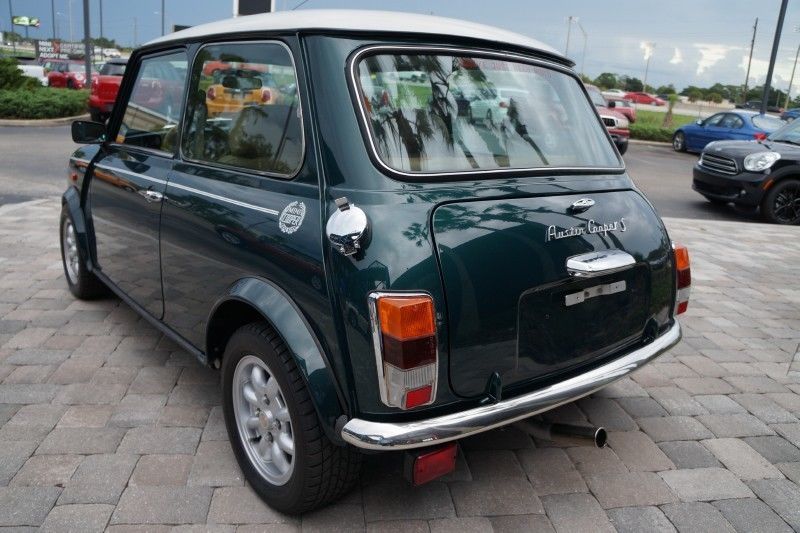 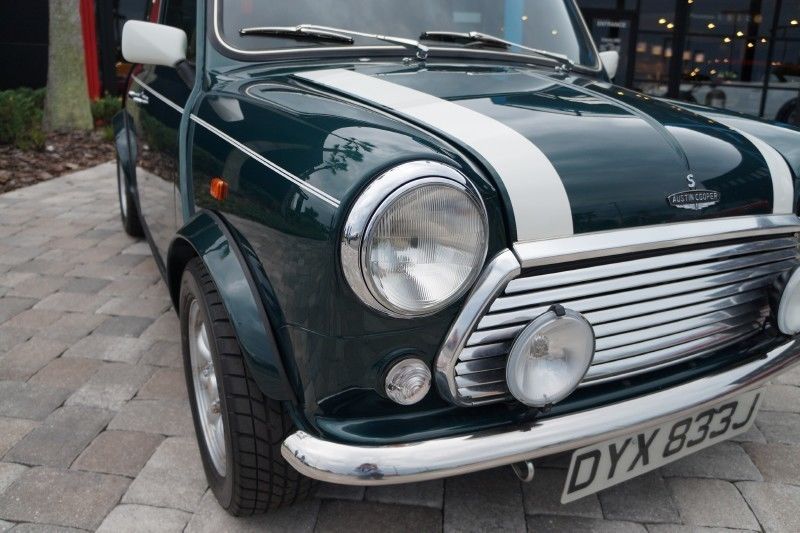 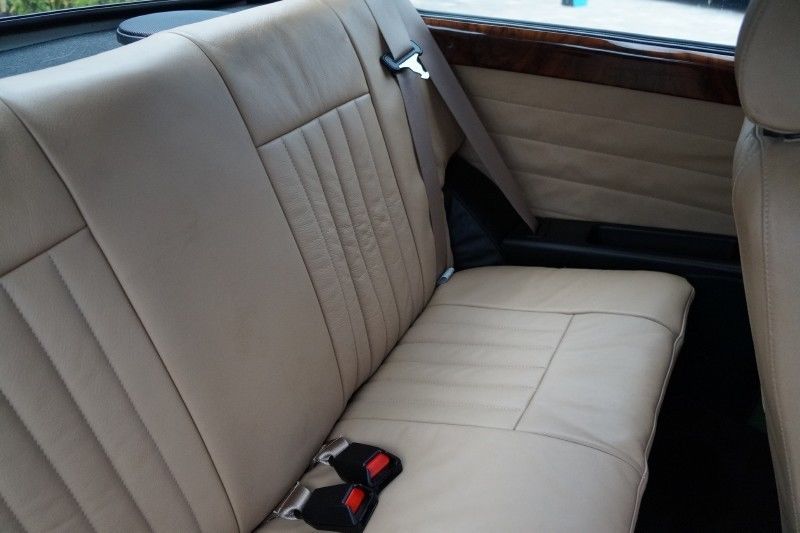 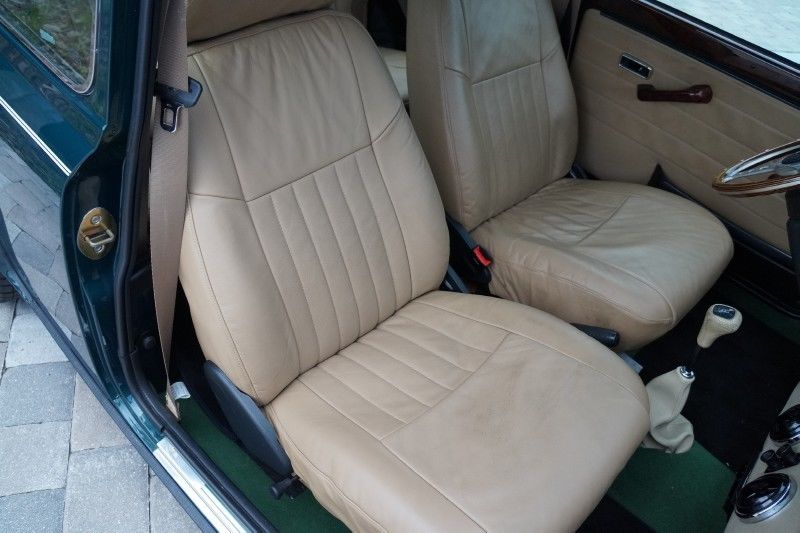 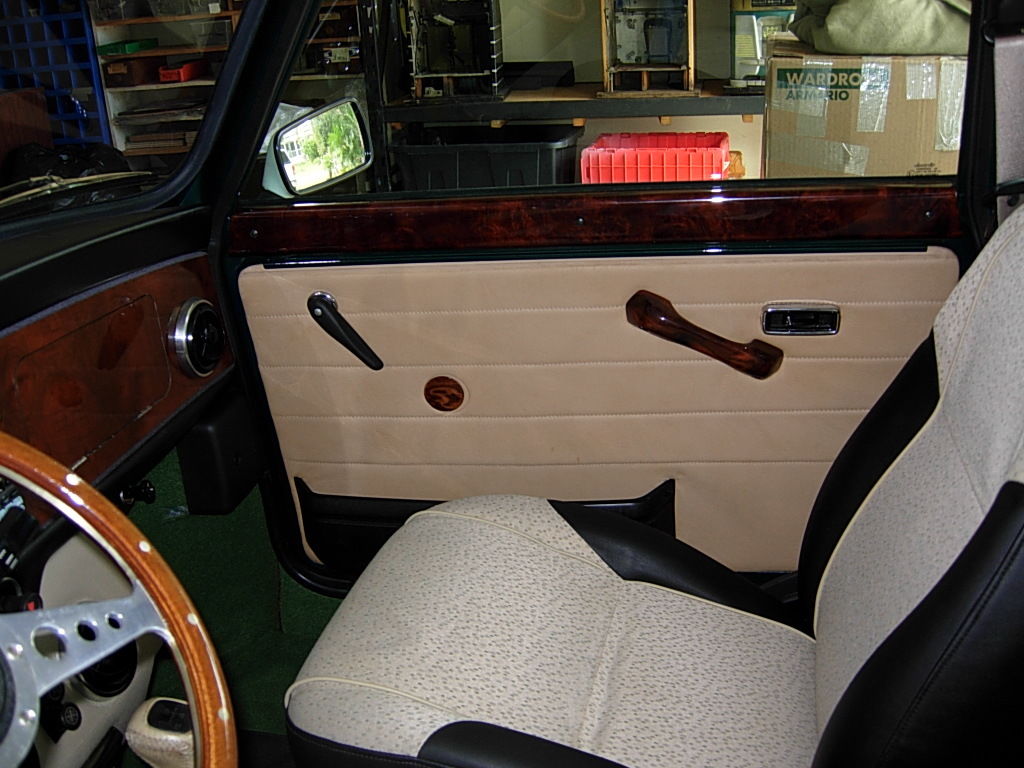 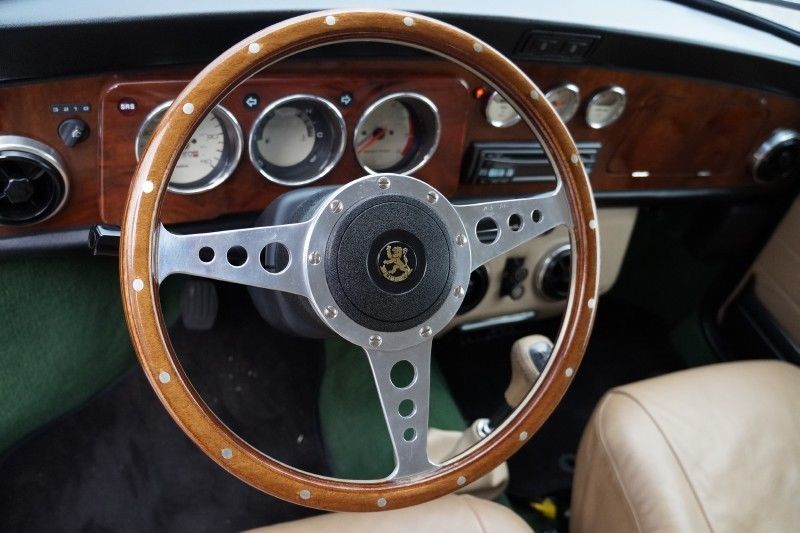 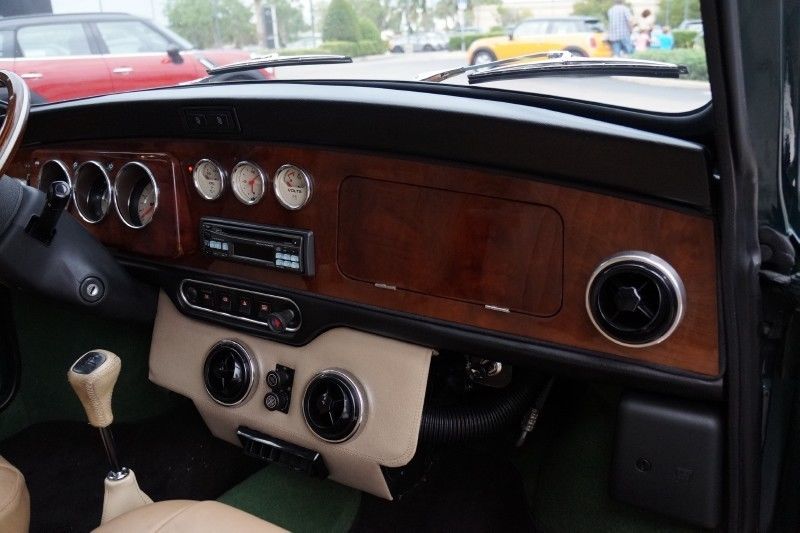 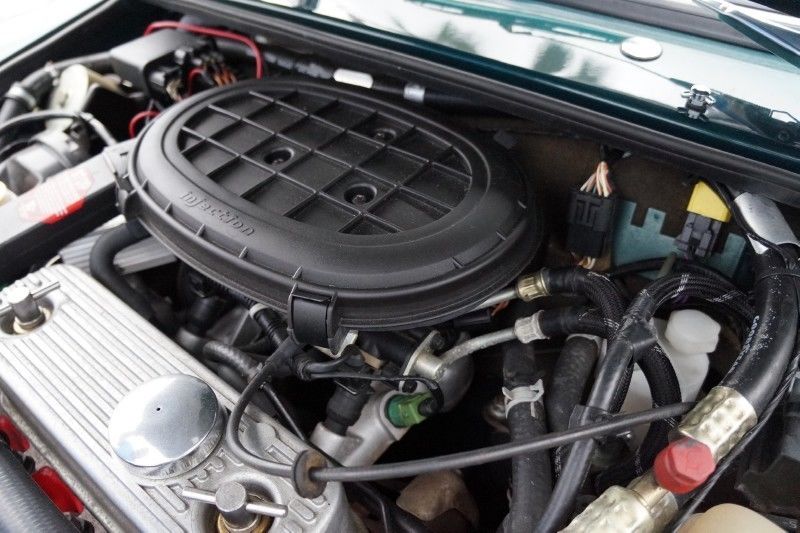 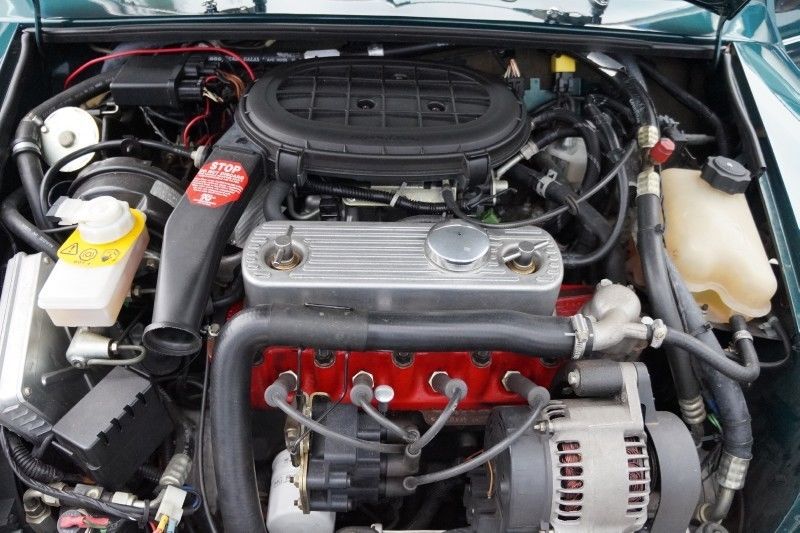 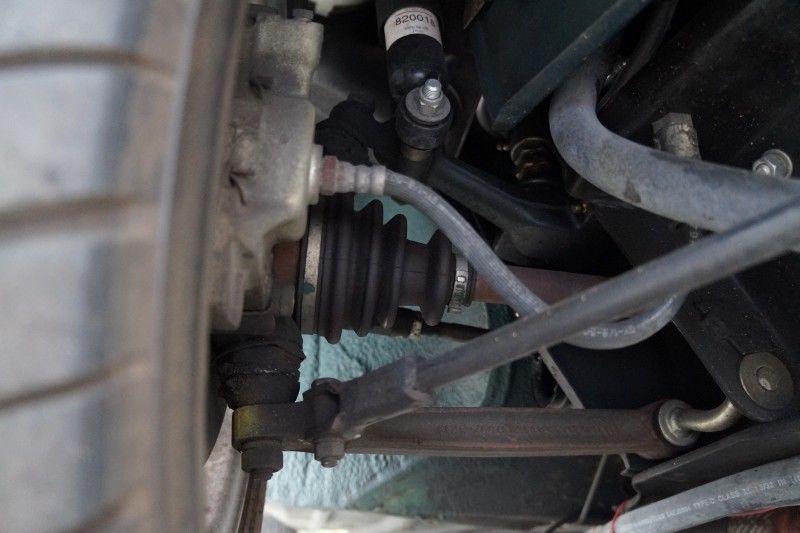 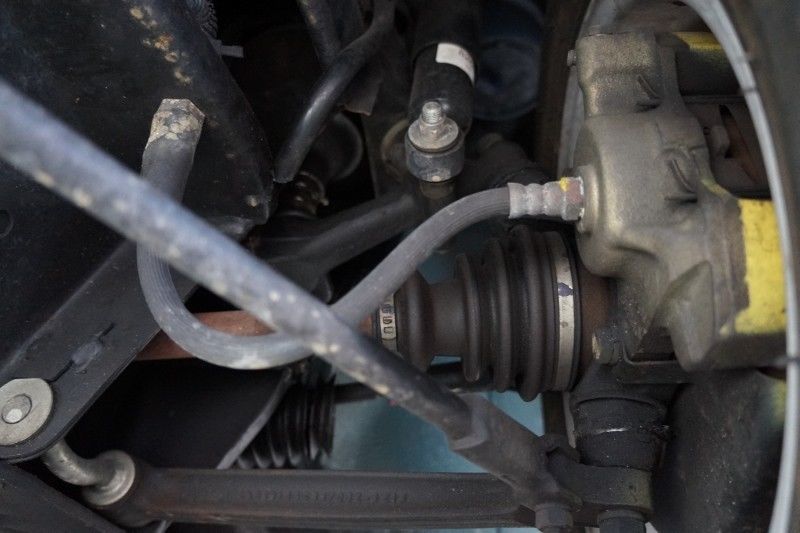 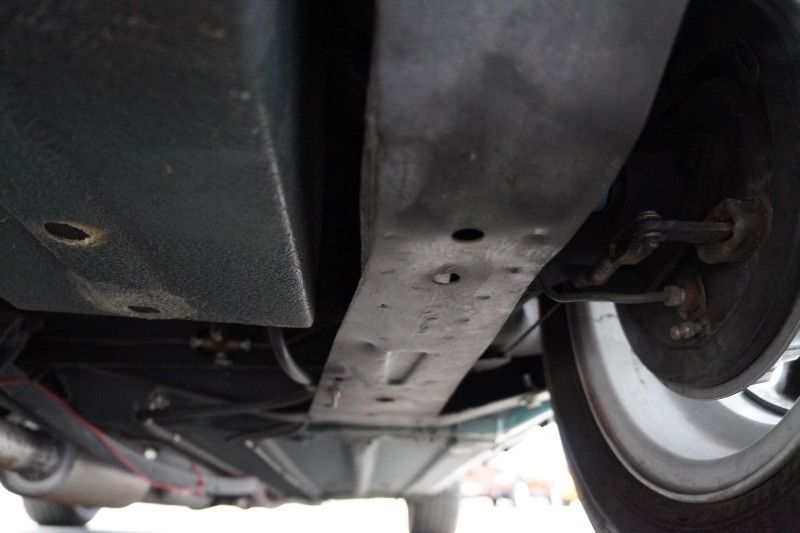 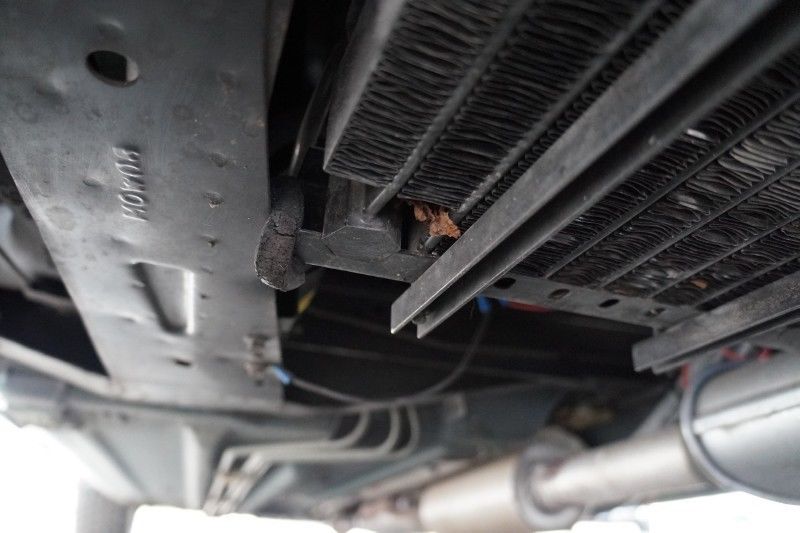 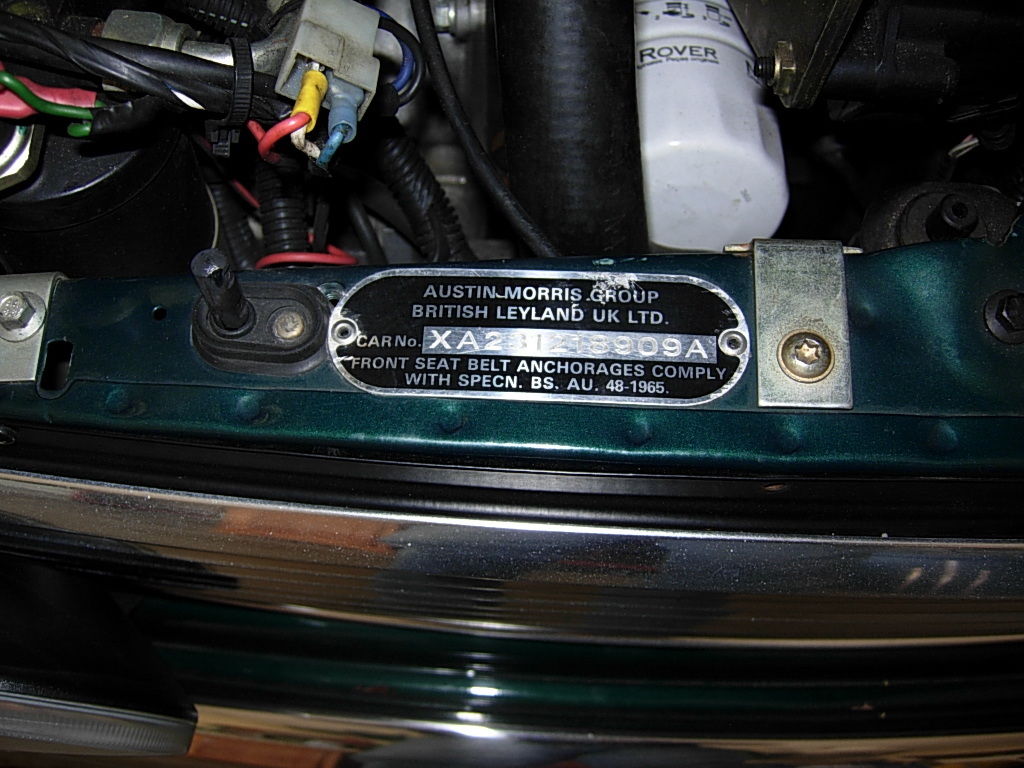 Germany had the VW Beetle. France had the Citroen 2-CV. And the United Kingdom? It had the Austin Mini. No other car is so quintessentially British. If your looking for a car from across the pond, look no further. We've go you covered.

This particular Austin Mini Cooper has the essential British Racing Green with a light cream leather interior and an appropriate amount of wood on the dash. It may not hold more than one fat American, but you'll never have a problem finding a place to park, and its frugal engine will keep you from running to the 'petrol' station.

I know we broke off from them more than 200 years ago, but we can keep a few British things, can't we? Lovely. Just don't go driving it around on the wrong side of the road.